Here are the best-looking MP5-SD skins, in our opinion! 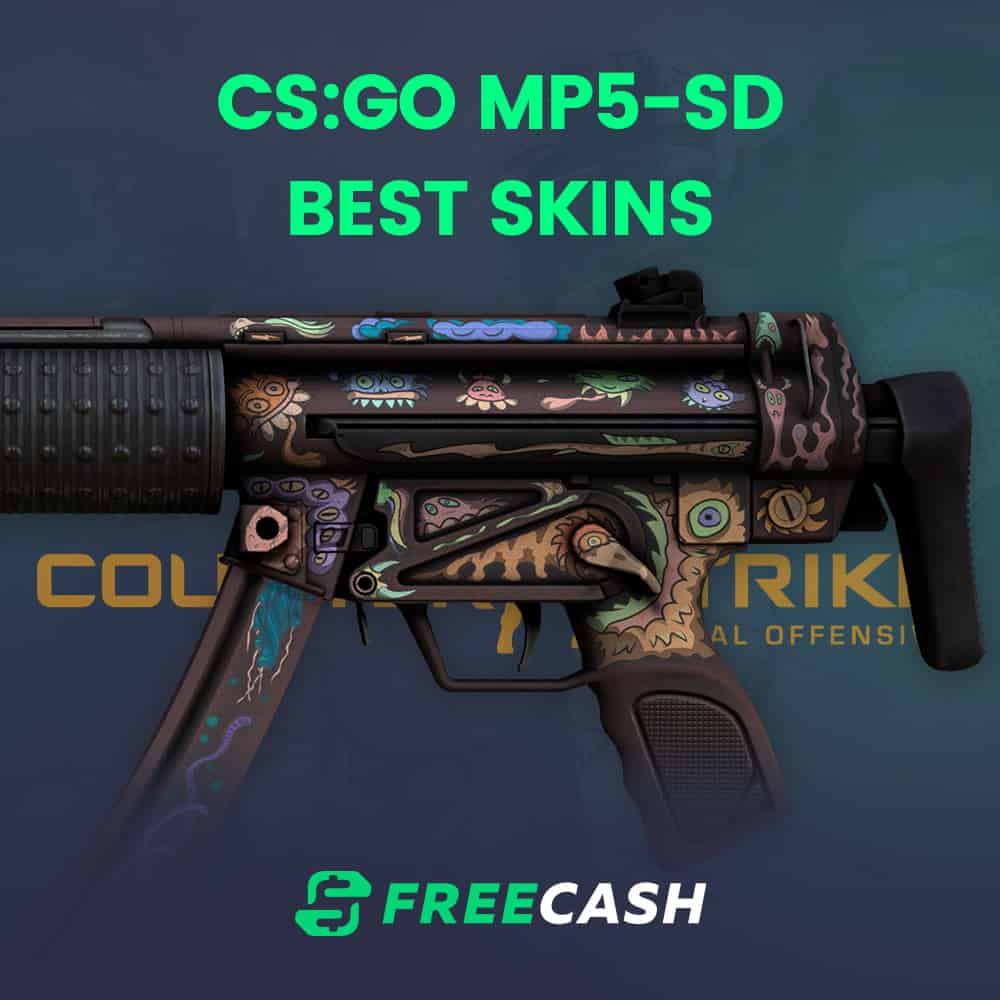 The MP5-SD is a submachine gun in CS:GO, and this weapon is well known for being the only weapon with a silencer that can't be removed, making it perfect for a no-tracer approach. In addition, MP5-SD has a very high rate of fire and a very short reload time, as well as low weight, allowing for a quicker moving speed. In contrast, MP5-SD can deal low damage; it's not quite accurate while moving and has high recoil. Despite all these disadvantages, MP5-SD is often used even in competitive matches as a mobility-oriented weapon perfect for short ranges. If you were searching for some new weapon skins for MP5-SD—and who isn't?—we got you covered! This article will reveal the best looking MP5-SD skins available right now.

Phosphor is a skin that has a paint job that looks like someone has spilled lots of different paints on an ordinary MP5-SD. The base color is dark blue, but there's also a "spilled color" effect in light blue, green, and pink.

Also, some parts of the gun remain unpainted and covered in black. The current price of Phosphor on Steam Marketplace starts at $8.05.

Inspired by multiple Counter-Strike: Global Offensive skins, Kitbash is a skin that looks battle worn and used. It has black as the main color, as well as dark blue coating on the central and top parts of the weapon as well as yellow accents on the buttstock and barrel. The dark blue part features fragments of the Counter-Terrorist logo in white, as well as red and white duct tape found on various parts of the weapon. The right side of the receiver features an inscription saying "Hands off!" in addition to various other inscriptions and symbols found all over it. At the moment, Kitbash is priced at $1.63 on Steam Marketplace.

Autumn Twilly is an exotic-looking skin that has been painted using a combination of beige and glossy red colors on the buttstock, handle, and suppressor. In addition, all weapon parts except for the shell ejection pod on the right side are covered in abstract patterns in brown, beige, and black, which gives it a unique look compared to most paint jobs on weapons. You can get Autumn Twilly at Steam Marketplace for a starting price of $2.92 USD.

The Gauss is a skin that has few colors and is textured and paneled with stamped metal plates featuring the perforation on the handle and suppressor. The colors found on this skin consist mainly of gray, which comes in many different shades, and the inserts found on the back of the buttstock, handle, and magazine are coated in copper paint. Gauss is available for as little as $1.23 on Steam Marketplace.

Another MP5-SD with a metallic appearance, Oxide Oasis features a beige and brown color scheme that's sprinkled with flecks of teal. Other colors found on this skin include dark gray, which is found on the handle, and terracotta, which covers the weapon's buttstock; gold is featured on several smaller elements as well. A golden crown logo is printed just above the handle. This skin costs $258.37 on Steam Marketplace.

How To Get MP5-SD Skins For Free?

If you're interested in CS:GO skins and other virtual in-game items but don't want to spend your hard-earned money on them, then check out Freecash! With our service, you can earn rewards like CS:GO skins and many others without spending a dime. All you've got to do is complete some online tasks, receive Freecash Coins, and exchange them for rewards. It's that easy!

If you're interested in earning all these rewards shown above, sign up on Freecash and get them right now!

Featuring a cartoon-style design, the Necro Jr. is outfitted with a dark brown finish and a long list of colorful creatures. The barrel boasts an image of a long-necked chicken head with an open beak and bulging eyes, while the receiver and magazine are home to many monsters in green, purple, red, orange and more. And although the handguard is unpainted, it has engraved dots that stand out against its dark background. The current price tag for this skin on Steam Marketplace starts at $0.17.

Inspired by the well-known colors of the FBI, Agent is a dark blue and yellow weapon. The receiver is covered in blue paint, with a small counter-terrorist logo on it in yellow. Below the inscription, there's a dotted pattern engraved on the gun. The handle grip and bottom of the receiver are also painted yellow. The other parts of Agent are black, with the exception of the shell ejection pod, which is gray. This weapon can be bought on Steam Marketplace for $2.95 at the moment.

Acid Wash is a skin for MP5-SD that was inspired by chemical processes. It features dark teal metallic paint, which unevenly covers the weapon, as well as abstract patterns of brown stains and spots. Several parts like sights, shell ejection pod, and belt strip are painted in copper color. Other parts, including the buttstock, handle, magazine, and handguard, are painted solid black. This skin can be purchased from Steam's Community Market for $0.70.

Inspired by the previous Counter-Strike title, Counter-Strike: Condition Zero, this skin features a multi-colored scheme and geometric pattern with zigzag lines forming the barrel of the weapon.

The colors featured on this skin include different shades of blue, green, and yellow, and several parts, including the buttstock and handle, have a worn denim texture in dark blue. Condition Zero is currently priced at a starting price of $0.58 on Steam Marketplace.

Lab Rats is a skin for the MP5-SD that features different shades of gray and red, as well as solid black, which only covers the handle and trigger. It shows rats with glowing eyes on most parts of the weapon, including the receiver, magazine, handguard, and suppressor. The buttstock and most of the top of the handle are coated in dark red. Lab Rats costs $0.24 on Steam Marketplace. 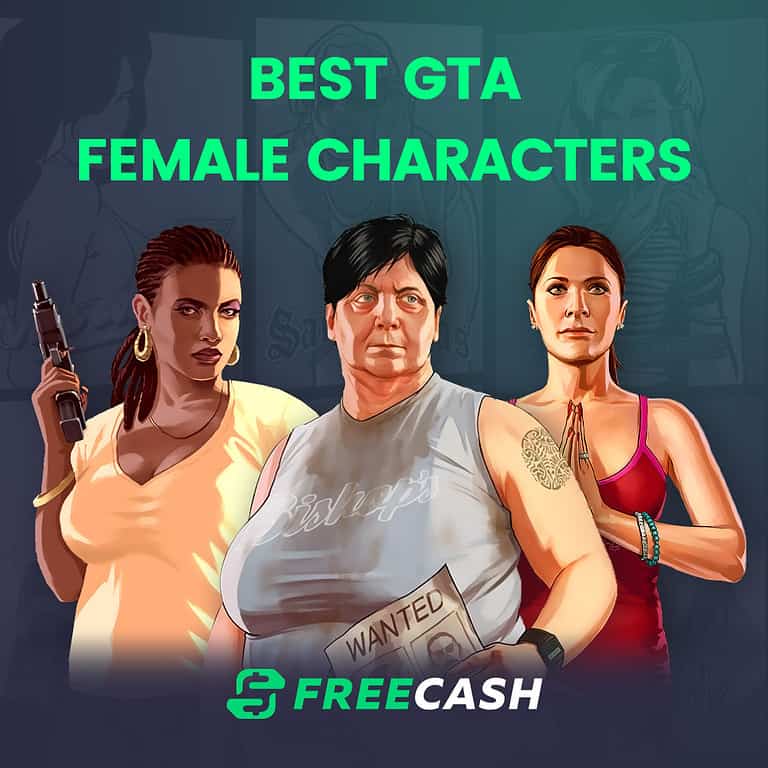 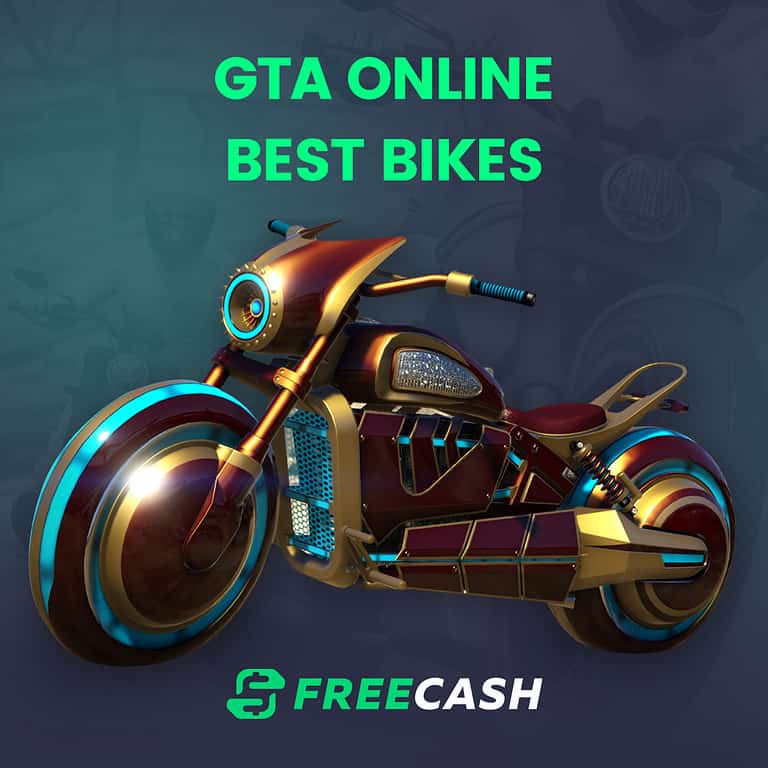 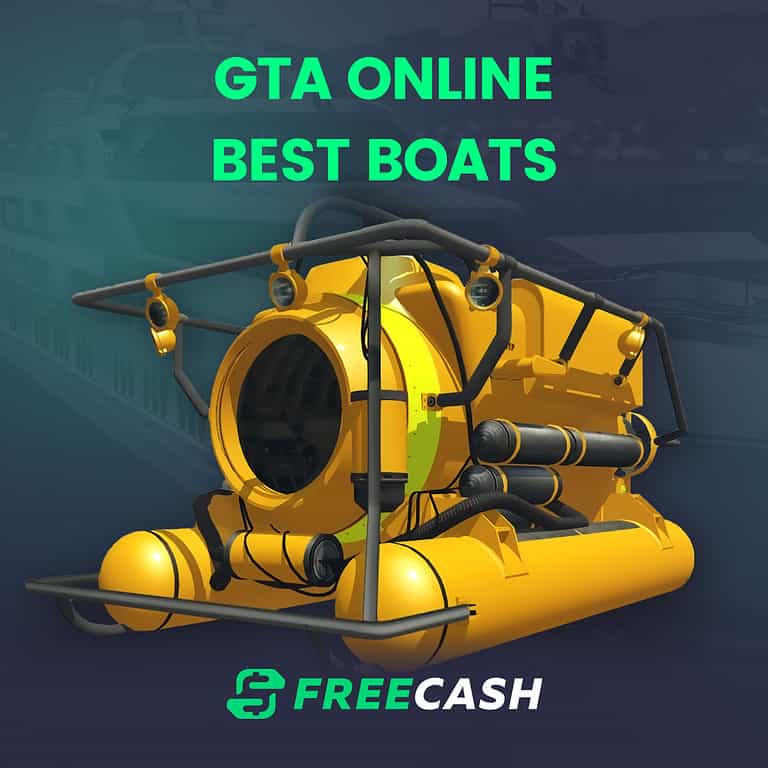 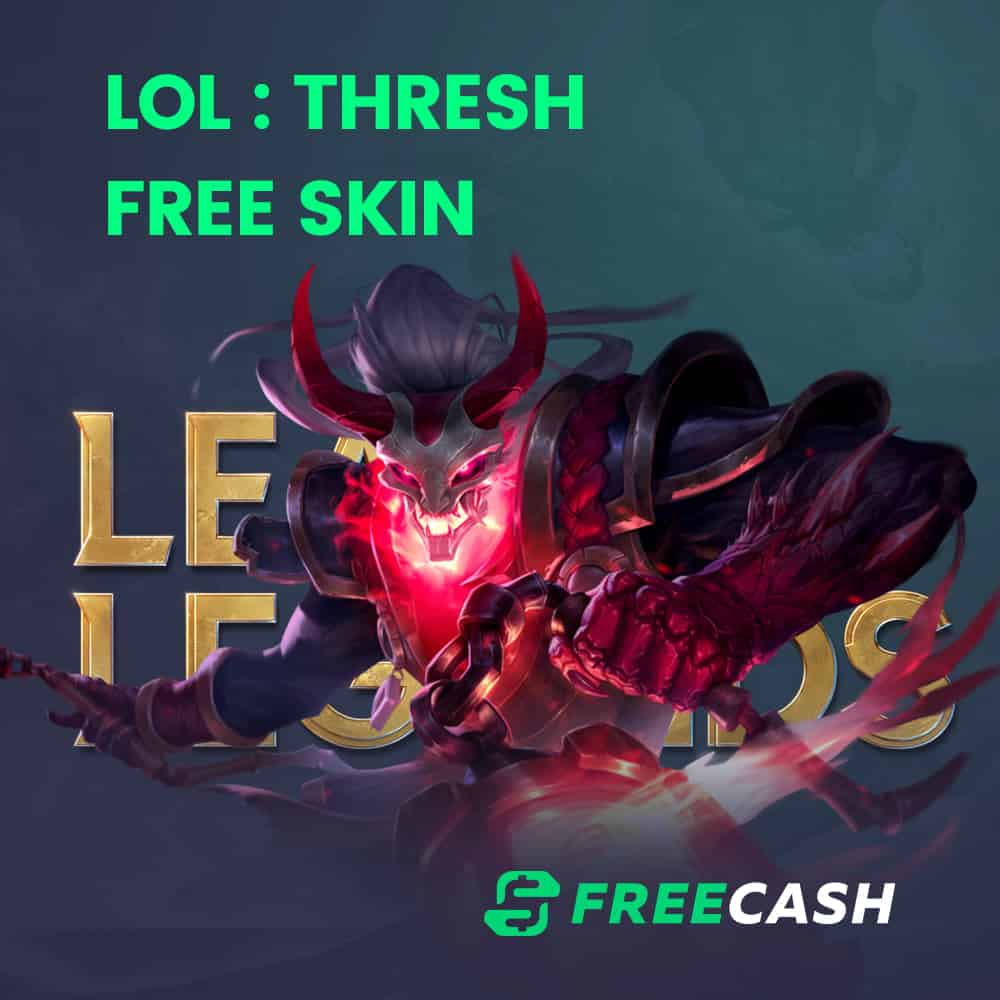 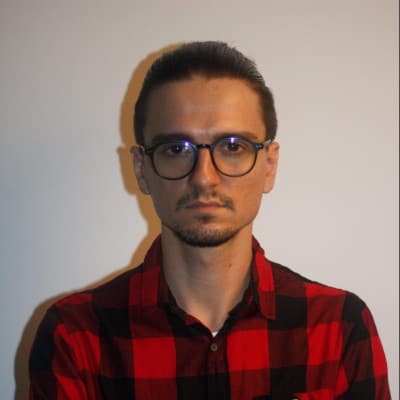 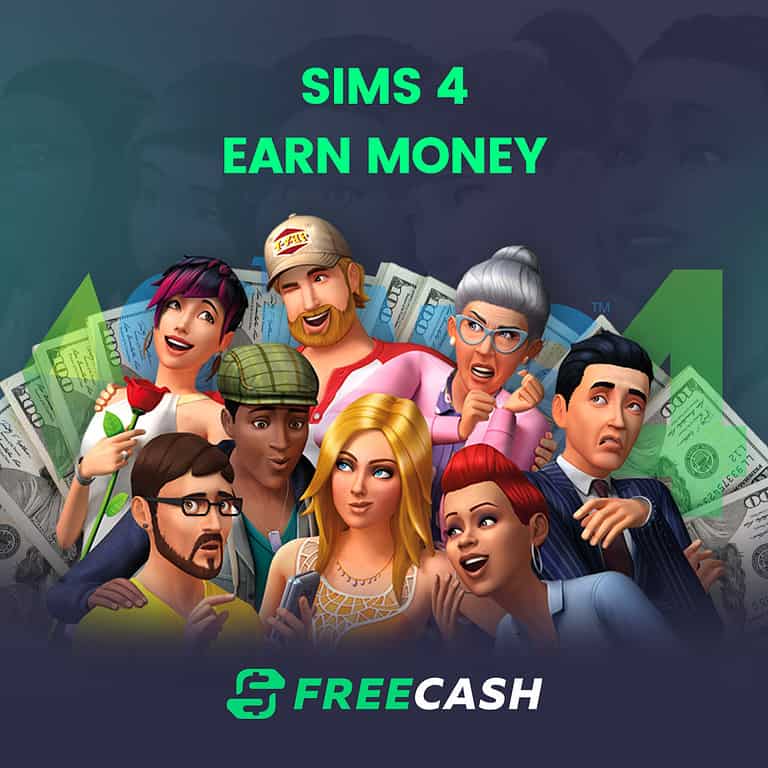 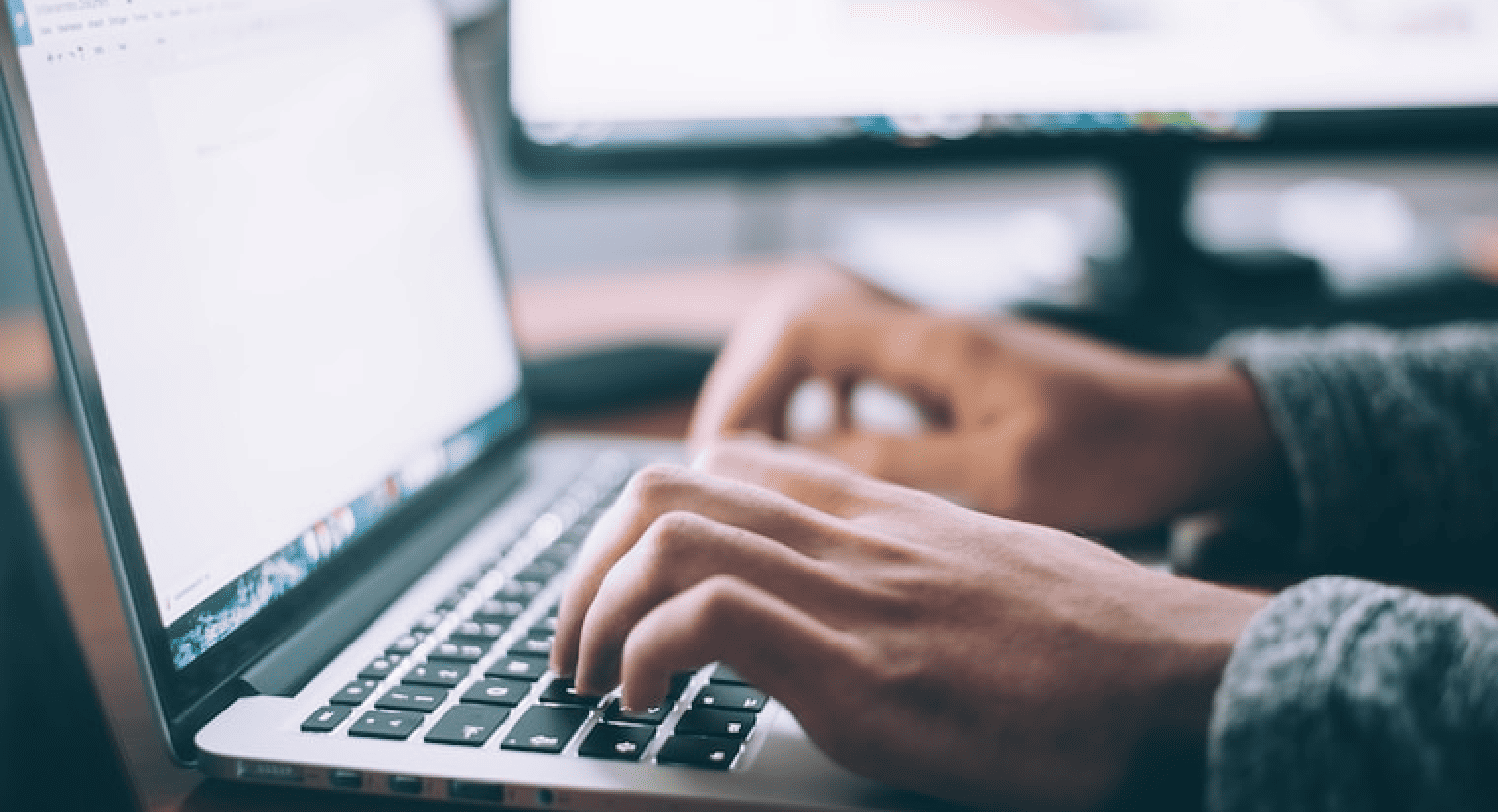