How Do Online Surveys Work 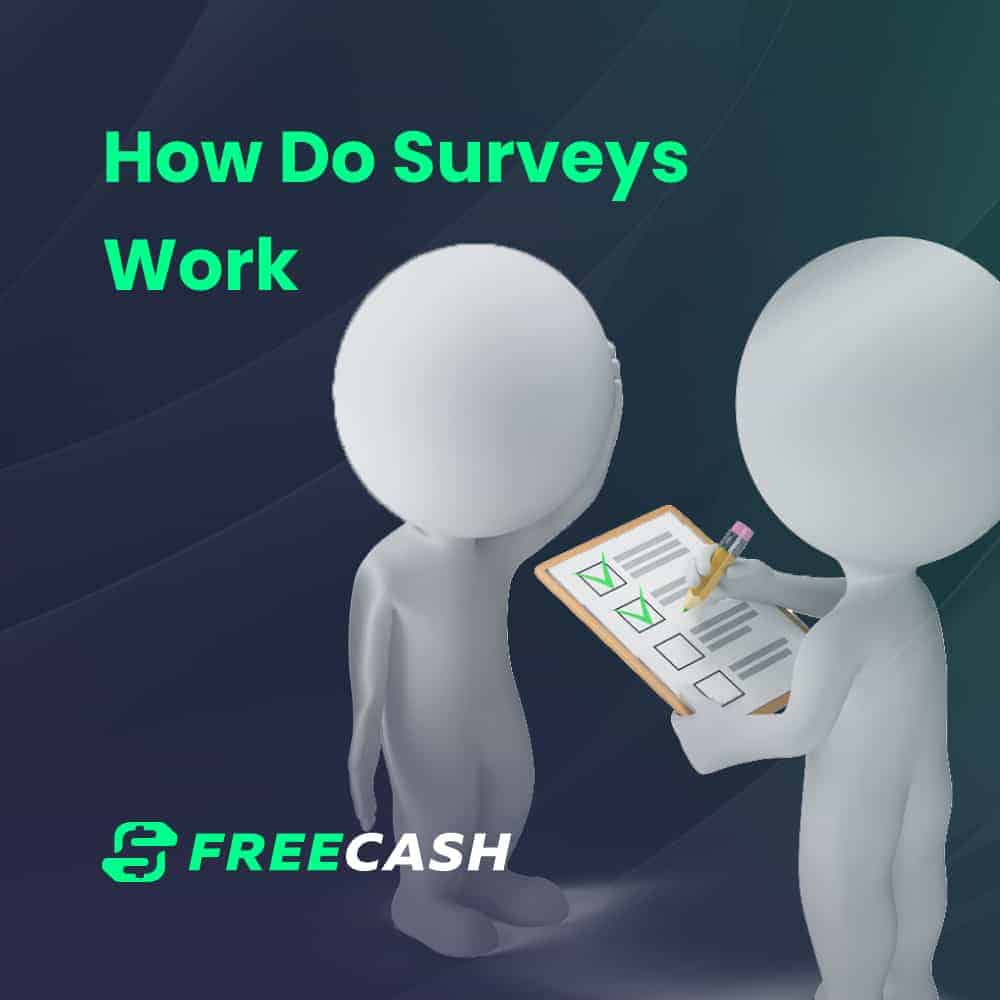 You can complete surveys, watch videos or download apps to earn coins. Some offers require a mobile phone, some offers can be done on your PC. After you earned enough coins to withdraw, you can navigate to the withdraw section, click the Bitcoin Button and withdraw directly to a BTC address or to your coinbase e-mail. Step 1
In order to start earning money for free, you first need to make an account on our website. This can be done by simply logging in with Google or Steam and accepting the terms of service.
Step 2 After you have earned some coins you can click on "Shop". This is where you can exchange your points to Cash, Gift cards, Bitcoin & more that you can use right away. We charge no fees withdrawals, and your code will arrive within several minutes. Step1_content

When a firm has an idea for a product, the process of paid online surveys begins. Of course, a business won't invest hundreds of millions (or billions) of dollars on a concept without testing it out. In the field of consumer behavior, research is a huge business. American businesses spend hundreds of millions of dollars each year on focus groups, product testing, interviews, and surveys in order to figure out which logo is the catchiest and so on.

This is how they do online paid surveys!

There are a variety of ways that they can accomplish it. The first thing they do is investigate the situation in-house. They recruit participants and obtain their opinions through focus groups to determine whether the notion is worth pursuing further.

If the concept is approved, the company goes out and recruits other businesses to perform more thorough surveys. That's because they (typically) don't have much expertise conducting big and inclusive paid online surveys.

Freecash is a website that connects companies and consumers in an effort to advertise their products, apps and surveys. Users can choose from featured tasks at the top of each page such as downloading an app or completing 5 levels within 2 days for $4 worth of coins which they can cash out using PayPal, VISA cards, Bitcoin & many other gift card options.

Currently working with over 100 advertisers, Freecash allows users to earn money by performing simple tasks like downloading certain apps or answering survey questions online. With 1000 points equal to one dollar you are able to use these rewards on things like Amazon Giftcards/ PayPal/ Steam Wallet Codes along with more!

I took a paid online survey - what happens after that?

Your responses to paid online surveys are given to the firm. They then analyze your and your fellow survey takers' opinions on the product, survey, or idea that they are creating.

If a lot of the survey taker feel the same, the concept will be modified, discontinued, or given a stamp of approval for the next stage.

Following that, there's usually a technical phase. They're looking for the most cost-effective location to produce and market their product, which is often the case. Online surveys are tools that are gaining in popularity and usefulness, especially if you want your product to have an effect.

The 10 Best Weekend Side Hustles You Can Do